Jennifer Garner, left, and Kevin Costner star in “Draft Day,” a drama about behind-the-scenes dealings during an NFL draft.

It’s a slow week for home video, and the only major theatrical release moving to the big screen is a sports drama starring Kevin Costner.

END_OF_DOCUMENT_TOKEN_TO_BE_REPLACED 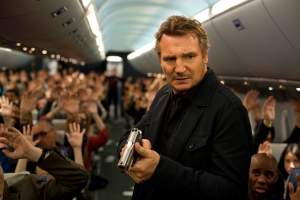 In “Non-Stop,” Liam Neeson plays an air marshal faced with a terrifying threat to the safety of his aircraft and passengers.

END_OF_DOCUMENT_TOKEN_TO_BE_REPLACED

A number of high-profile theatrical releases are moving to the small-screen this week, and they range from a supernatural romance to a military drama.

END_OF_DOCUMENT_TOKEN_TO_BE_REPLACED 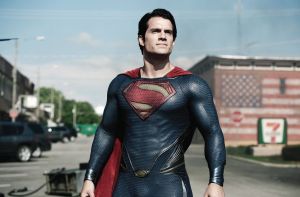 END_OF_DOCUMENT_TOKEN_TO_BE_REPLACED

We’re entering a slow period for home video, as no major theatrical releases made their way to the small screen this week. Fortunately a well-made TV movie stepped up to fill the void.

END_OF_DOCUMENT_TOKEN_TO_BE_REPLACED 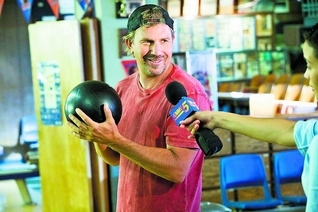 When a political film hits theaters during a presidential election year, the hope is for a thoughtful piece that encourages viewers to more thoroughly examine the American political process. Alas, we’ve been saddled with “Swing Vote.”

Despite problems — detailed later — the premise behind “Swing Vote” could be fun. Through a fluke precipitated by a precocious child and inept election officials, one working-class guy is allowed to decide the fate of a U.S. presidential election.