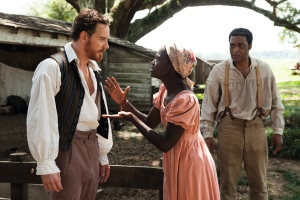 Because I have reviewed film in Nevada for a long time, I am a member of the Las Vegas Film Critics Society, an organization that doles out awards every December. It’s great to be part of this organization because membership is relatively small, meaning everyone’s vote is important. Also, my fellow members are terrific. This week, we announced our award winners for 2013. Here’s a full list…

Best Comedy Film
“This is the End”