Tag Archives: Under the Hood 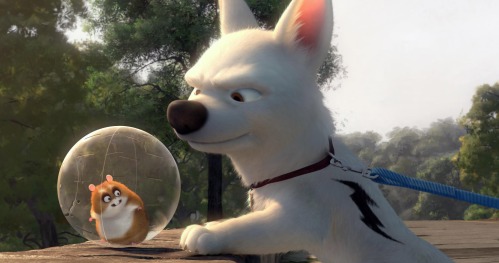 Bolt the superdog and his pal Rhino in a scene from the Oscar-nominated, animated film "Bolt."

This week’s DVD releases include the latest James Bond thriller and two animated films, one for adults and one for the kiddies.