Considering the fact that I’ve been offering broadcast film reviews to the public for years, I probably should have started a YouTube channel long ago. Well, better late than never. A recent interview with Ryan Reynolds and T.J. Miller, about the film “Deadpool,” inspired me to make the launch. In the future, I plan to populate the channel with movie reviews, other film related insights and the occasional interview. So, pop by and subscribe if you like what you see: http://www.youtube.com/forresthartmanFILM 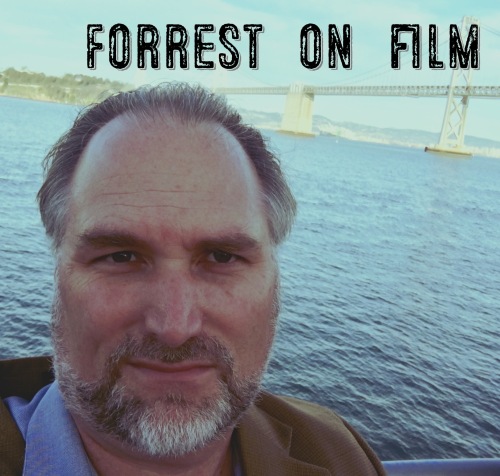 One response to “Check out Forrest’s new YouTube channel: Forrest on Film”